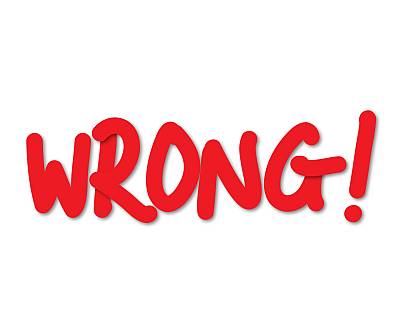 This is the seventh post in the new blog expert series called: Successful Corporate Blogs and we talk about something many of us don’t do and we should.

One of my favorite Internet marketers sends out at least one useful video to his list each week. This guy is an incredibly successful blogger and his general niche is blogging and Internet marketing.

He’s never afraid to talk about his past mistakes

Why – because he wants other people to avoid making those same mistakes.

He pays close attention to the comments that are left on his blog. He will always answer and thank those who participate. What he also does is gather ideas from those comments so he can write articles and make videos that help if he sees a lot of people are having a problem with one specific aspect of marketing.

He started his first blog when he was in college

He built it around a pastime that he loved doing himself, it wasn’t built to make money just communicate with others who also enjoyed doing the same thing as he did. He started to make money but not a lot; he’s like many people who start the day looking at their Adsense and affiliate earnings and feeling depressed. He sold the blog and moved on; he’d lost interest in that particular pastime and made a few thousand dollars from the sale.

He met somebody else who was also into blogging who educated him about how to make money online. This other person told him where he was making mistakes. He learned, adapted and now works a couple of hours a day, travels the world at least six months of the year and makes an enviable income.

It’s easy to feel isolated when you’re working from home and feeling like you’re not getting anywhere. By finding somebody successful online that you can trust and follow, he will be only too pleased to point out where you’re going wrong. If he doesn’t help you, then keep looking until you find somebody who’s approachable and does want to help.

The internet is an ever expanding universe and still has room for more people to make money. You only have to look at the statistics. Even though were going through a rough global economy I’m sure the figures for online sales  when added up at the end of 2011 will be considerably more than the previous year.

By showing people that you’ve made mistakes and you’re not embarrassed about telling anybody about them, you become that much more human, trustworthy and credible.

What mistakes have you recently shared?

Successful Corporate Blogs: Are You Really Writing For YOUR Audience?

Internet Marketing Is Easy When You Use This Technique

Internet Marketing Is Easy When You Use This Technique Part 2