You are here: Home › How To Make A Blog and a Blog Income › If You Read Just One Blog Post Today Please Read This One
0 Flares Twitter 0 Facebook 0 Google+ 0 LinkedIn 0 Email -- Buffer 0 0 Flares × 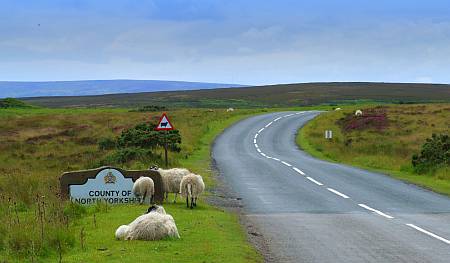 Many of you will know that each working day before starting work, I go to the gym. I’m one of the early ones and get to the gym as they open, 6.30am.

Every single day I have visited the gym for the past 2 years there is one guy who works out in the ‘weights’ area. A big guy. A strong guy.

Over time we moved on from the ‘nod’ of saying hello to chatting.

He told me was an ex rugby player and now “He’s retired”, he does a few weights each day…every day!

A really nice, easy to get on with guy.

For the last 2 weeks he has not been about.

I thought he was on holiday.

I saw him today…he was in the gym coffee lounge…looking at least 20lbs lighter.

“Where have you been?” I asked.

“I’ve been in hospital for the past 2 weeks…nearly died. I’ve had a burst blood vessel in my brain and got to take it easy now. No weights, no exercise. Thought I would just come down for a shower and a coffee”

He was as fit as a fiddle.

Thing is, we all rush around, trying to get as much done as we possibly can.

Mobile phones, blackberry’s, emails, lunch on the go…life is just one constant rush…and then you die!

On the TV here in the UK, there is a ‘fly on the wall documentary’ called “24hrs in Accident & Emergency”. The cameras follow the doctors and nurses around while they treat people.

In the opening credits one doctor says:

“Every person should walk through a hospital A&E department at least once in their lives. It makes you realize what your priorities are. It’s not the rush, rush, rush and money, money, money.

It’s the people you love and the fact that one minute they are there and the next they might be gone”.

You just don’t know what is around the corner so…

…let’s all slow down…even if it’s just a little bit!